The Journey - Hey! That's mine. 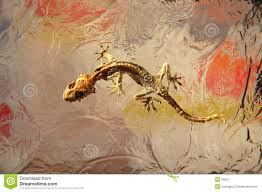 When I was a kid I carried around a desiccated lizard in my pocket. All dried out. Flat as a—well, a tire-flattened reptile.
That is to say I carried it around until my mother knew I was carrying it around and took it away from me. Thus began a lifetime of having things taken away that were patently mine but were considered too icky to remain property.
After all, who would want that? 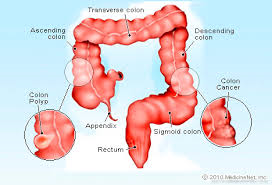 I would doggonnit!
It was part of  me. As were all the cysts, polyps, and other assorted flotsam and jetsam that doctors, teachers, parents felt fit to toss into a lab trashcan.
But this guy was even more special. This was my entire ascending colon. The tumor itself was about three inches long, much darker than the supposed pinky colon flesh on either side. Then Doctor David Brown (in my humble opinion one of the best surgeons in the business) snipped away a few inches of healthy colon on either side. This piece was substantial. I wanted it. 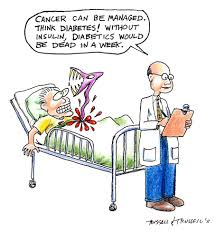 I wanted to hold it, poke it (was it hard like a beetle's exoskeleton'; soft, bordering on insubstantial and would fall apart in my hand?).

I would keep the darn thing in a fancy bottle and look at it from time to time as I lived my extraordinarily long life made possible  by my surgery and chemo. Those of you who know me can probably visualize me greeting it most mornings with arousing,
"Howdy pardner!!" 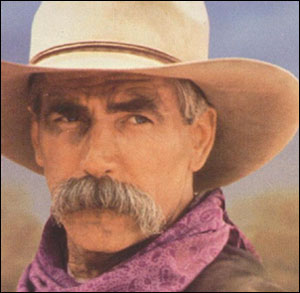 Regardless of my plans, I wanted to be the one to make that decision.
Soooooooooo, am I the only weirdo who feels this way? Who has separation anxiety? Who wants the rules changed?
Let me know blog and tumor fans.

Posted by Robert Spiller at 9:03 PM 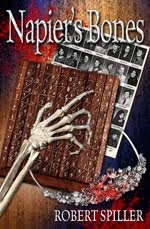 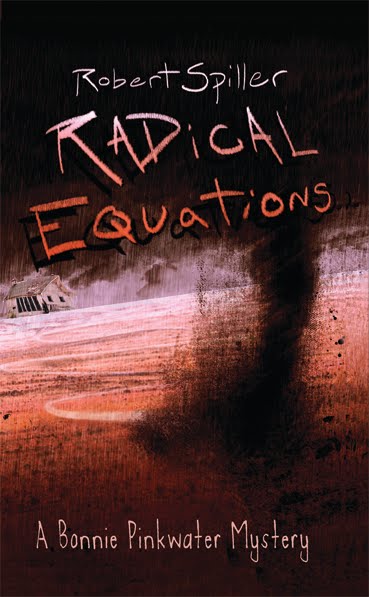 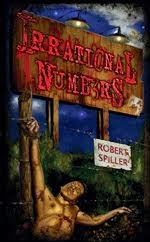 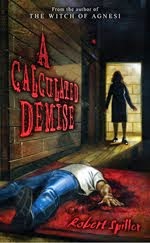 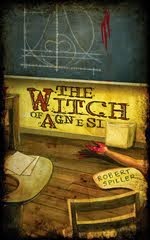 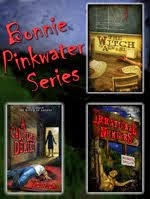